Hayward "Executive" Airport, as it likes to call itself, had a Open Day last weekend, their first since 2019 for some reason. In addition to the various 'planes on display (see below), they reached out to several local car clubs to add to the display, including BAMA. The jewel in the crown of our cars was the '68, making it's first car show appearance since Ponies and Snakes 2009. 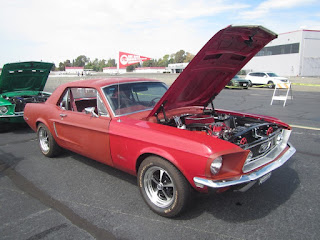 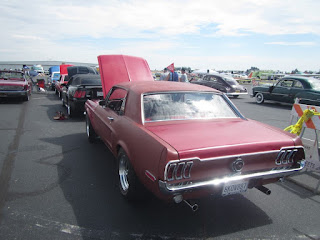 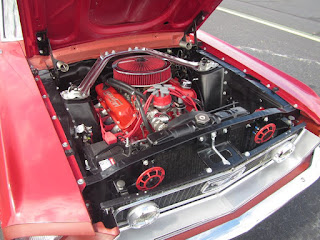 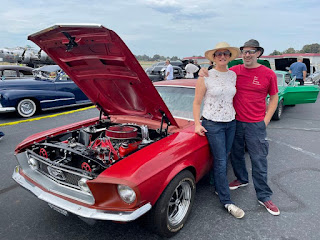 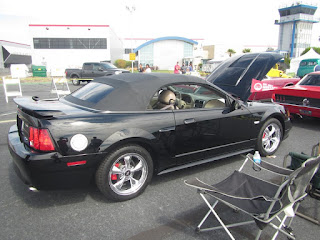 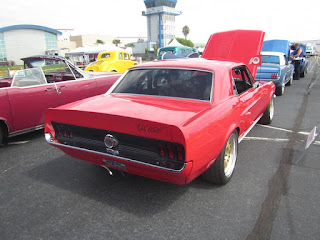 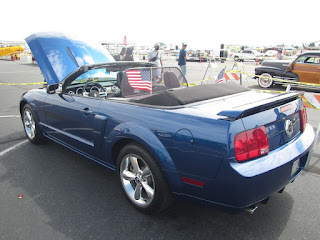 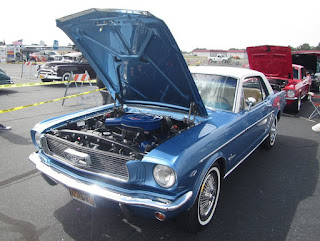 One of the best display pieces was an original Huey that saw action in Vietnam. By taking these photos, we contributed to the cost of keeping it operational. 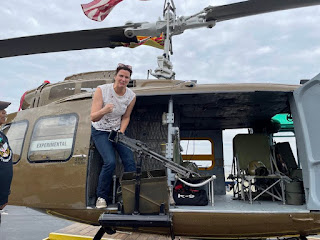 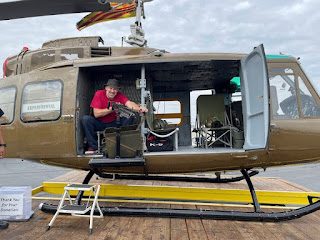 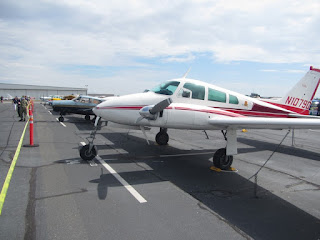 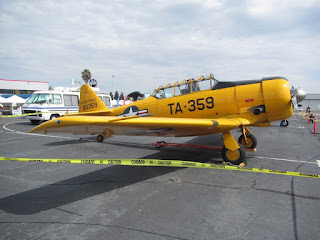 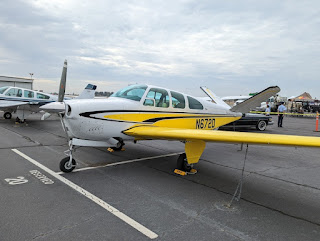 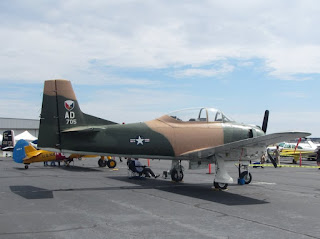 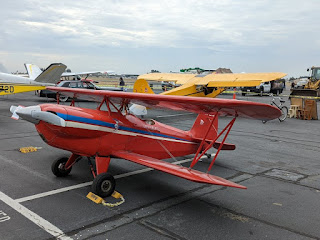 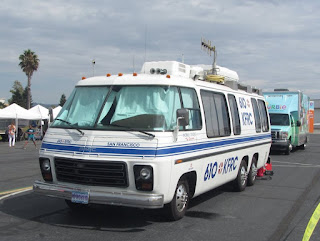 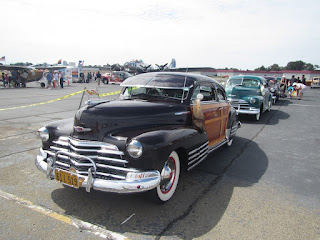